Historically early osteopaths and chiropractors were trained to practice a healthcare service that incorporated far more than that taught and practiced by the disciplines today. They were key health-care providers, giving advice on diet and lifestyle as well as their physical therapy.

In 1993 the introduction of the Osteopaths Act raised concerns that some areas of practice were no longer to be include in the education and practice of osteopathy. A group of osteopaths formed the Democratic Orthopathic Council (DOC) to provide ongoing support and development of Orthopathy.

The following quarter of a century has seen DOC grow in stature and reach. The Council now incorporates a membership and support structure for a number of physical disciplines including:

In the modern-day healthcare vacuum, the need for advanced physical therapy practitioners as part of an adaptable and self-transforming medical system has been widely recognised.

Governments throughout the world now include health promotion and personal responsibility as part of their health planning. The need for informed integration by profession lead bodies as the knowledge base for practice and regulatory structures has never been greater. The Democratic Orthopathic Council exists to represent our members and their practice at the vanguard of such integration. 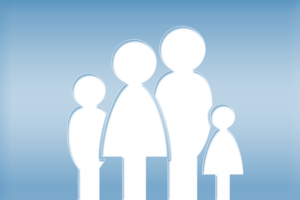